Mahida And Maina Advocates > About Us > Our History

The Mahida & Maina heritage stands on the shoulders of its founder, a young Bhailal Patel, who came to Kenya in 1952 as part of Mzee Jomo Kenyatta’s legal team during the Kenyan State of Emergency. From that point on, Mr. Patel had undoubtedly found a home in Kenya, and as fate would have it, a home for BHAILAL PATEL & PATEL ADVOCATES. The firm traces its roots among the torch bearers in constitutional law, conveyance and land transactions since then.

During our 63 years of existence, we have grown in leaps and bounds, extending and expanding our practice to a comprehensive range of legal services, through our philosophy of service oriented practice. 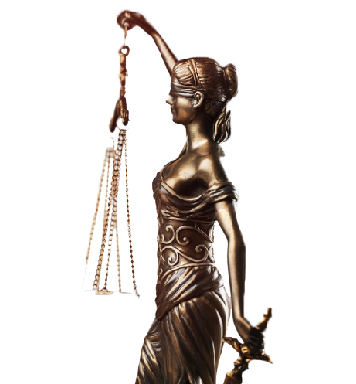